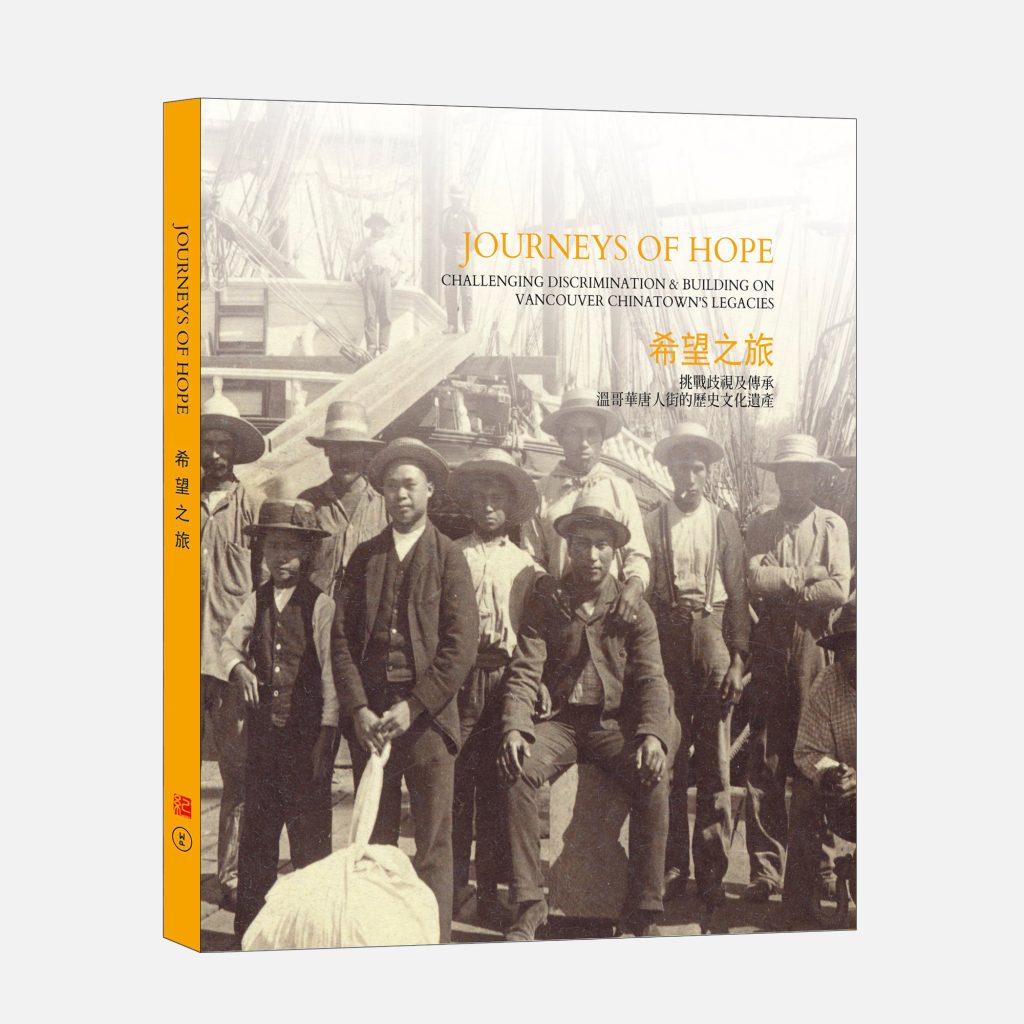 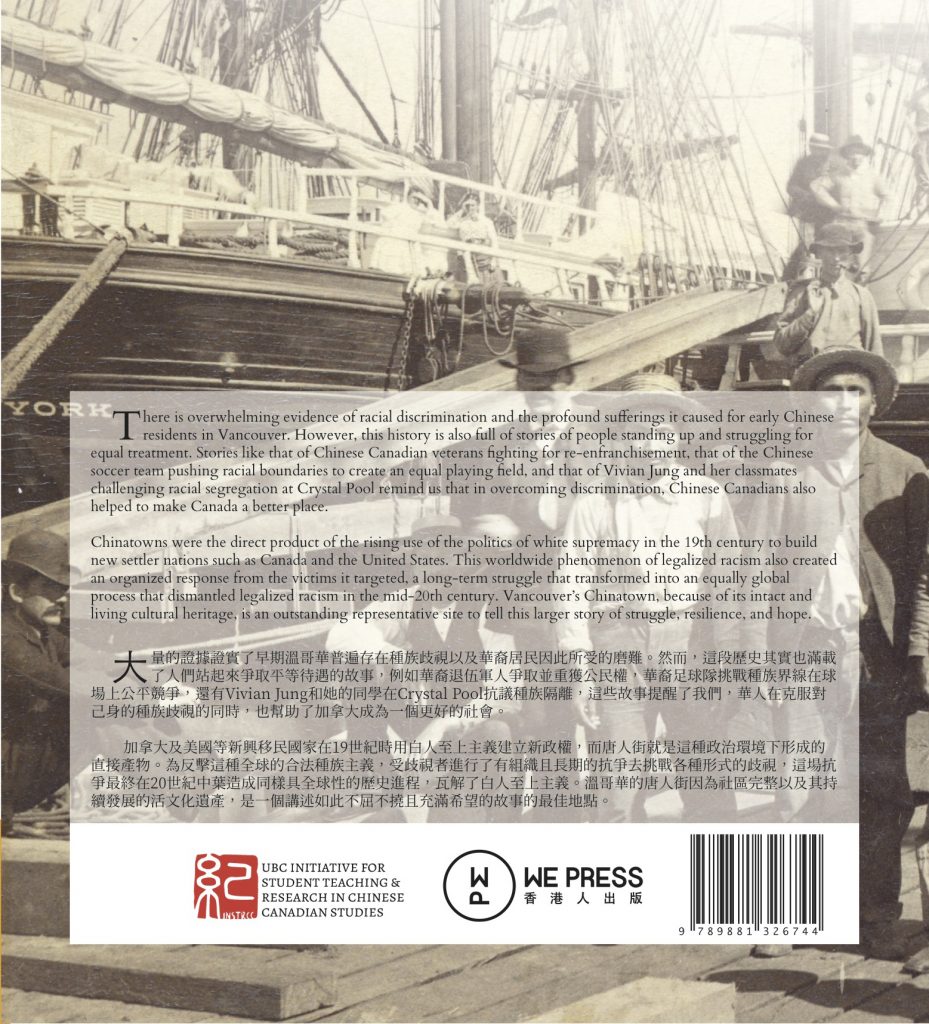 作者： 余全毅
Professor Henry Yu, 余全毅, was born in Vancouver, B.C., and grew up in Vancouver and on Vancouver Island. He received his BA in Honours History from UBC and an MA and PhD in History from Princeton University. After teaching at UCLA for a decade, Yu returned to UBC as an Associate Professor of History to help build programs focused on trans-Pacific Canada.

Yu himself is both a second and fourth generation Canadian. His parents were first generation immigrants from China, joining a grandfather who had spent almost his entire life in Canada. His great-grandfather was also an early Chinese pioneer in British Columbia, part of a larger networks of migrants who left Zhongshan county in Guangdong province in South China and settled around the Pacific in places such as Australia, New Zealand, Hawai’i, the Caribbean, Southeast Asia, the United States, and Canada. Prof. Yu’s book, Thinking Orientals: Migration, Contact, and Exoticism in Modern America (Oxford University Press, 2001) won the Norris and Carol Hundley Prize as the Most Distinguished Book of 2001, and he is currently working on a book entitled How Tiger Woods Lost His Stripes: Finding Ourselves in History. Currently, he is the Director of the Initiative for Student Teaching and Research on Chinese Canadians (INSTRCC) and the Principal of St. John’s College at UBC, as well as a Board Member of the Chinese Canadian Historical Society of British Columbia (CCHSBC). 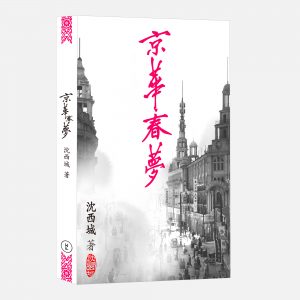 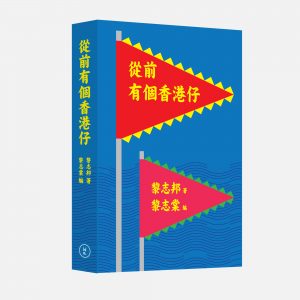 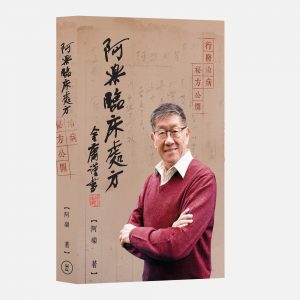 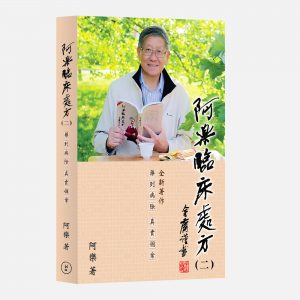