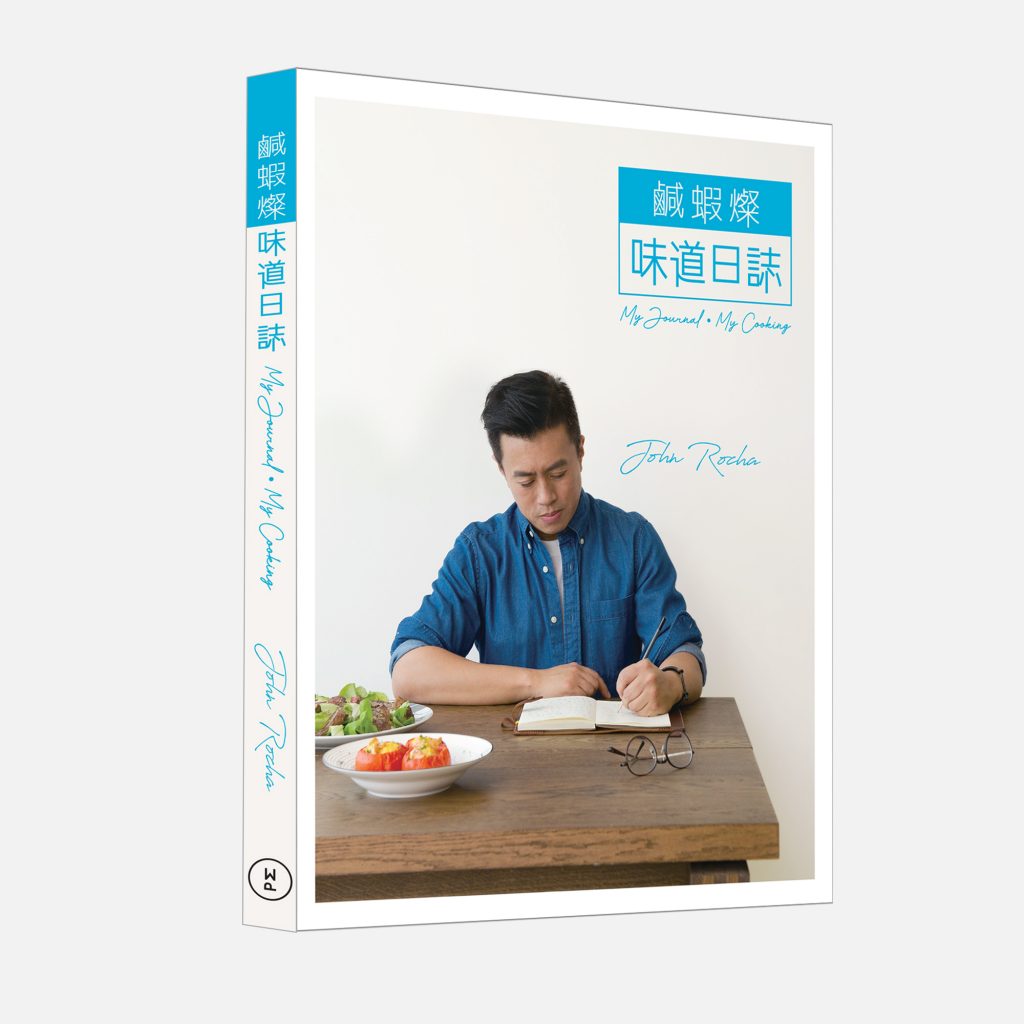 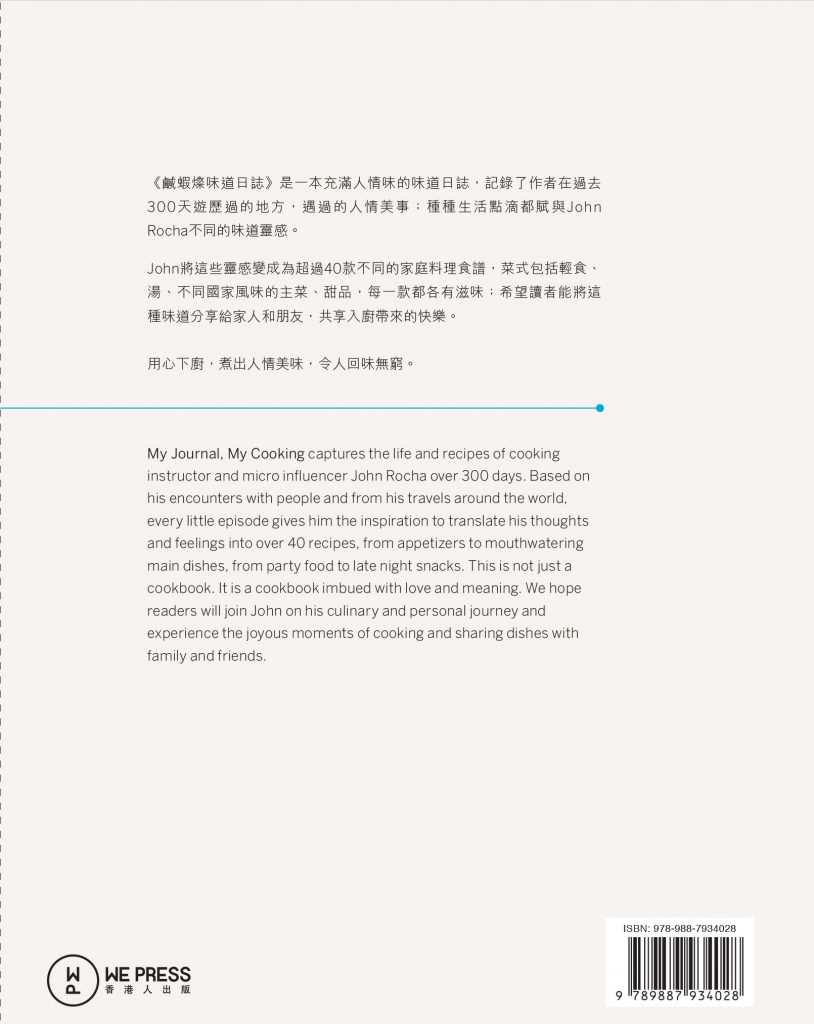 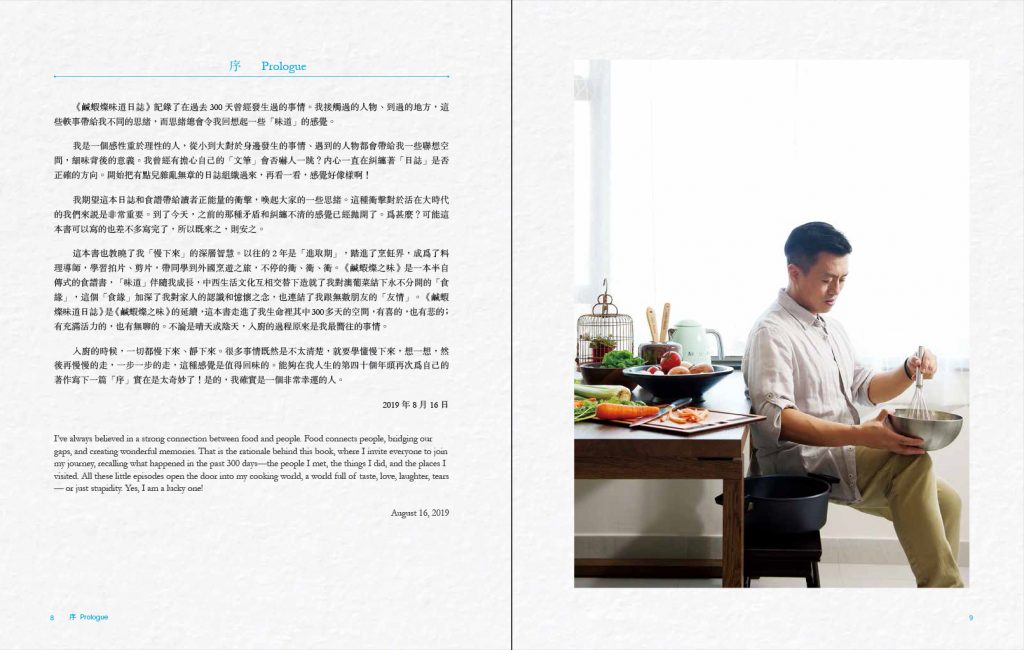 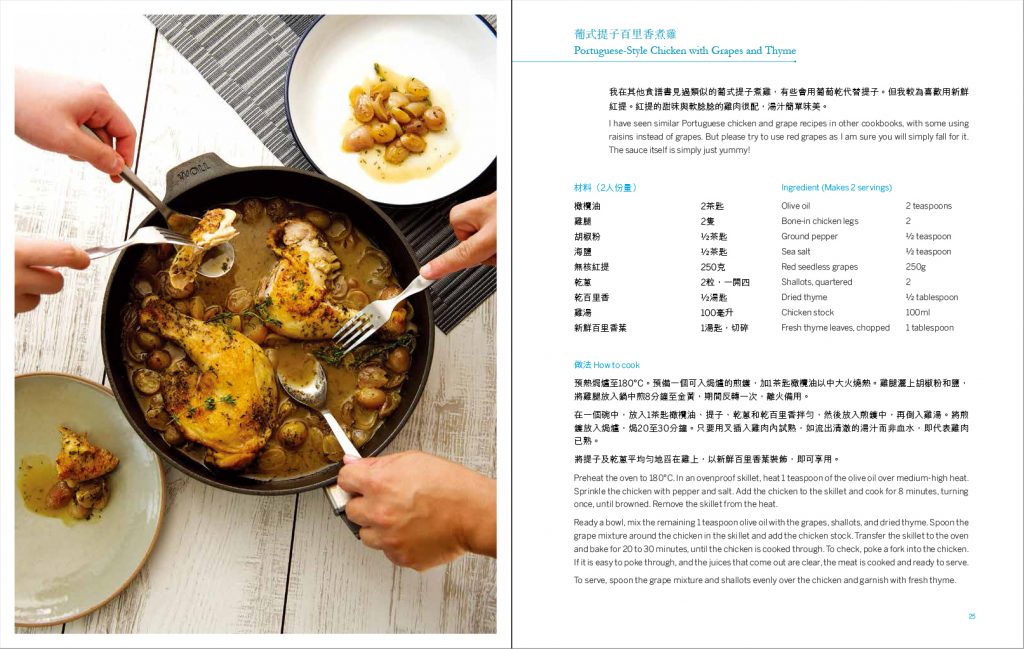 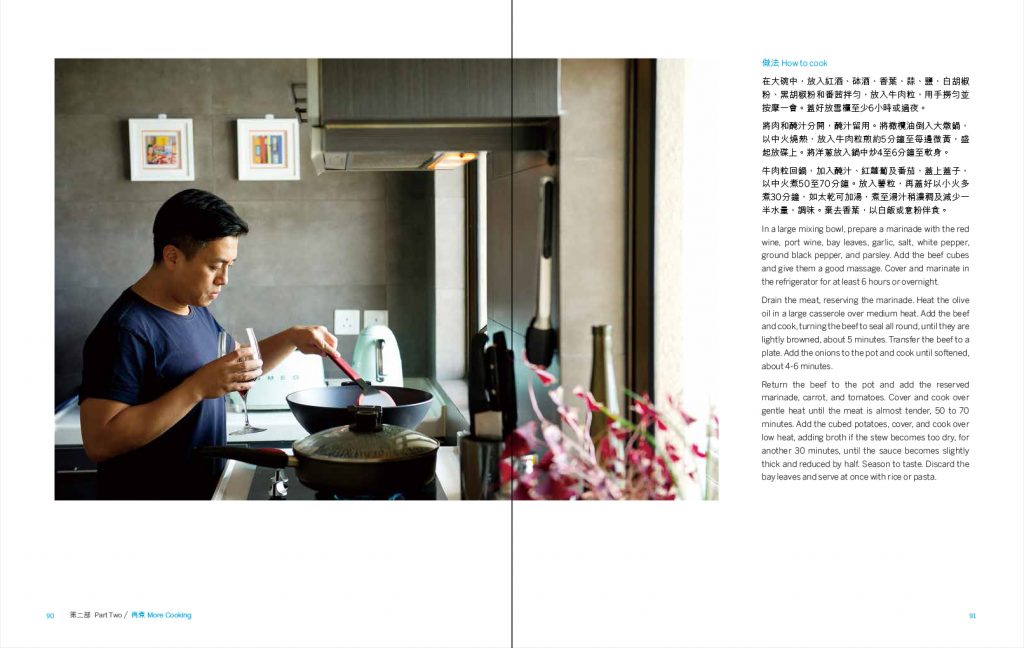 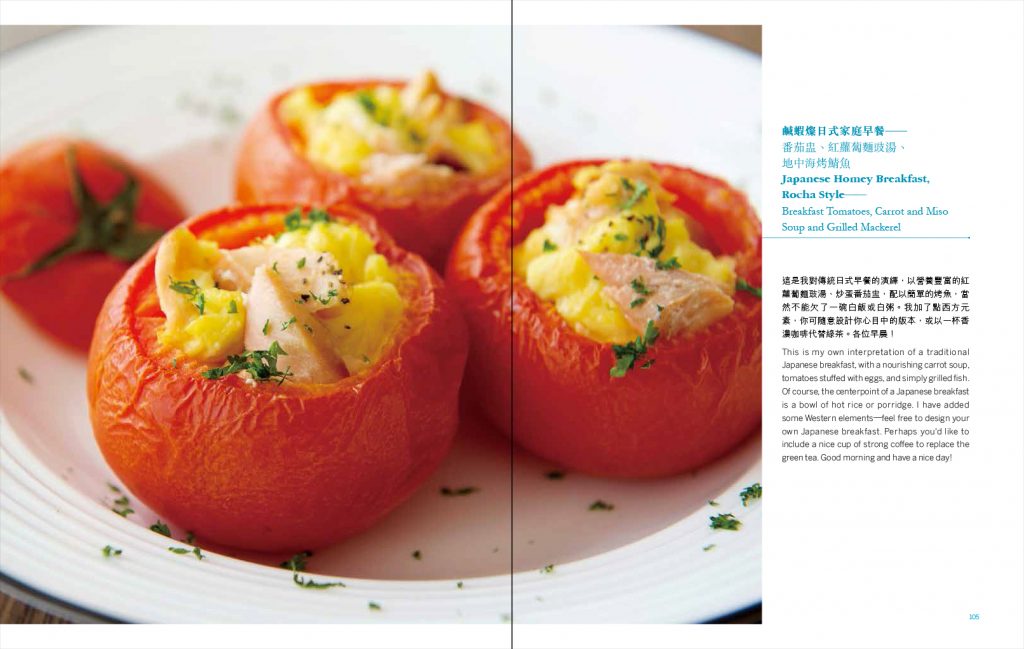 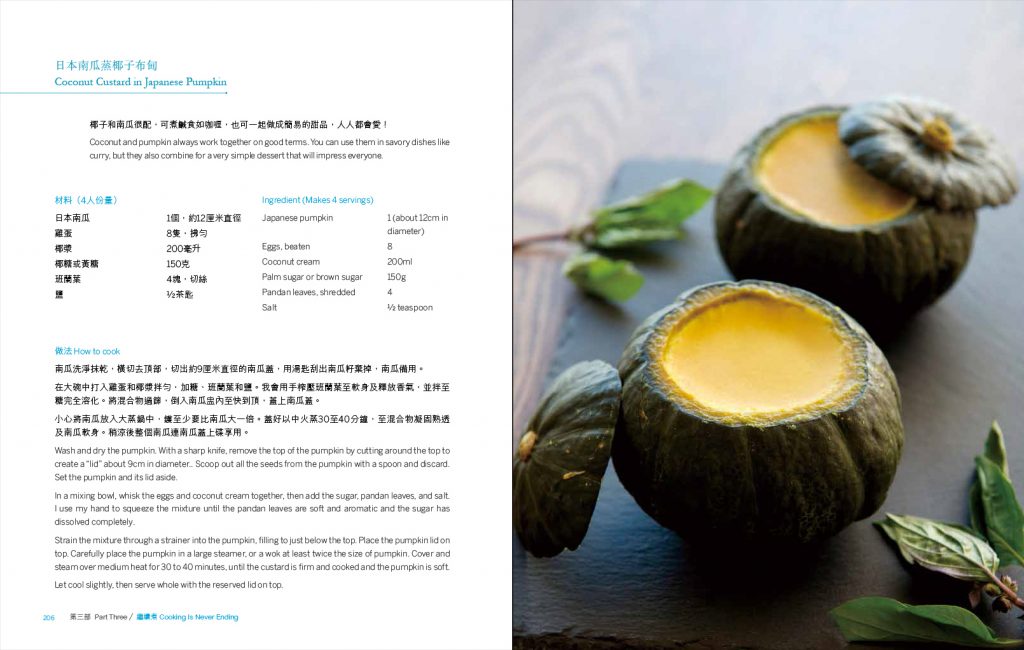 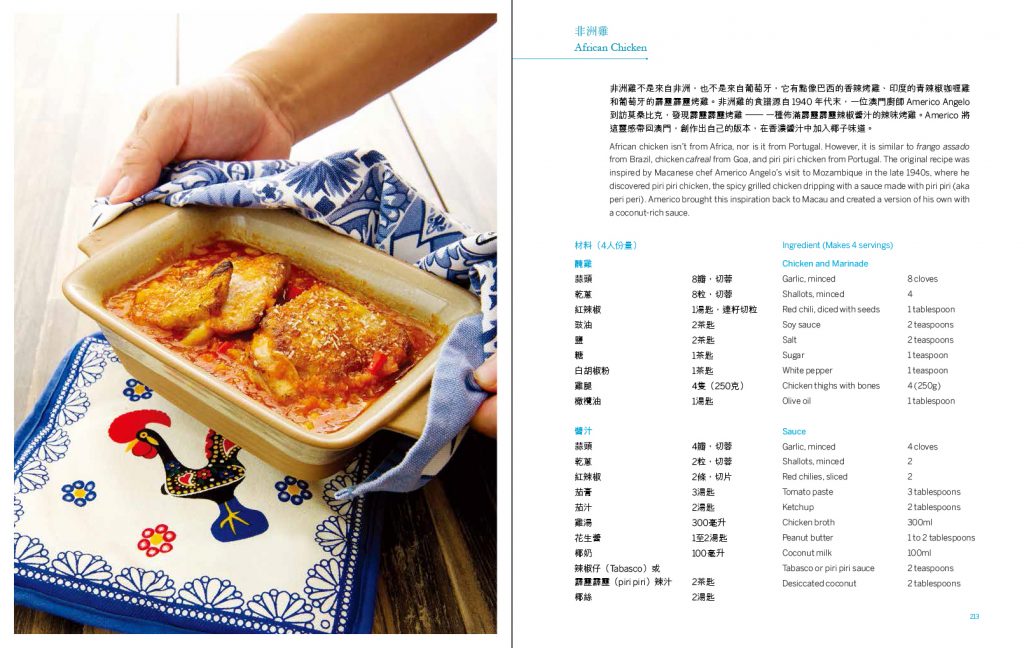 My Journal, My Cooking captures the life and recipes of cooking instructor and micro influencer John Rocha over 300 days in 2018 and 2019. Based on his encounters with people in his cooking classes and from his travels around the world, every little episode gives him the inspiration to translate his thoughts and feelings into over 40 recipes including the nostalgic Rocha Style’s Borscht Soup, a dish inspired from his memory of New Years’ Eve celebration; Cheesy Minchi Croquettes, a newly creative recipe to remember John’s beloved father; Tofu with Ricotta Cheese, a dish inspired from his temple stay experience in Japan.

This is not just a cookbook. It is a cookbook imbued with love and meaning. We hope readers will join John on his culinary and personal journey through reading his journal entries and making his recipes, and in response experience the joyous moments of cooking and sharing dishes with their own family and friends.

John Rocha is a Chinese-Portuguese Eurasian. After years of corporate life in strategic marketing and brand management, John left his own consultancy business for new culinary pursuits in 2013. Raised in a family with both Chinese and Western roots, John learned how to appreciate different cultures, customs, and values from a very young age. He also showed a keen interest in culinary arts, and over the years inherited dozens of Macanese heritage cooking recipes and techniques from his beloved avo (“Grandma” in Portuguese) and mom, which he shares with his cooking students and fans.

In December 2016, John created Eurasian Food Journey on Facebook and Instagram to share recipes based on Macanese and Portuguese cuisine. In January 2017, he began hosting cooking classes, which have been so well received that he conducted over 200 classes in just one year.

In 2018, John introduced more creative cooking in his classes by combining traditional Portuguese home cooking with other culinary elements and introducing an array of home cooked dishes from around the world. He also organized and led premium food and cultural tours to Portugal, Spain, Malaysia, and Thailand for his cooking students and fans. He is currently a cooking instructor at Towngas Cooking Centre, appears as guest chef for cooking demos, and develops new recipes. He is also a social media host on his own YouTube channel.

Ship to Hong Kong : You can entitle a free local shipping if you order this book through WE Press online shop. 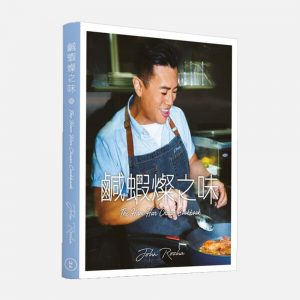 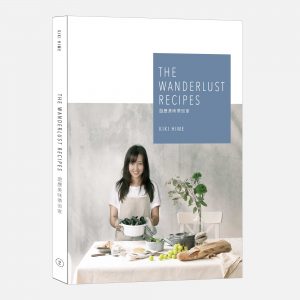 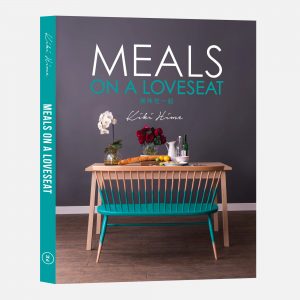 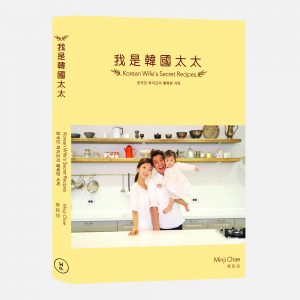